20 Ways to Have a Hygge January 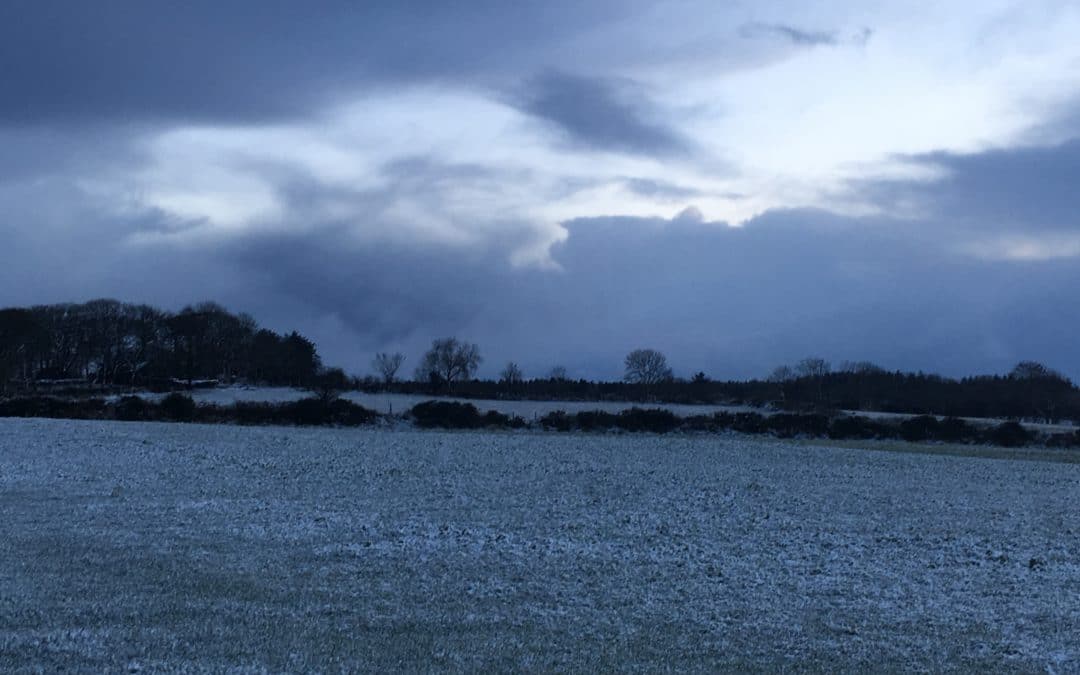 20 Ways to Have a Hygge January

I’m not surprised that January has such a bad reputation. After the glamour and glitz of it’s predecessor, January has to deal with being stripped bare and overloaded with our emotive expectations for perfection.

January has no gilding. The lights, and decorations that just about made the awful dull weather passable in December are suddenly taken away leaving poor January fully exposed, naked in it’s barren, chilly greyness.

The short days, without their golden twinkle light filter, suddenly come into clear, sharp vision and we all decide that we don’t really like it and start dreaming of Spring and Summer holidays.

And then there’s the clincher, we write down lists of horrible rules to fail at, making us really dislike the oncoming few weeks as we try and say no to left over chocolates and mince pies, and attempt to brave the uncooperative weather in running gear or early morning trips to the gym.

Instead of making January a lack month, a month of doing without, I think we should leave the gilding on. Keep the fairy lights twinkling and enjoy warming puddings and the leftovers of chocolate assortment boxes without guilt. It’s far too cold to bother thinking of gyms and runs (unless they actually make you happy!) Instead tis the season for wrapping up well and going for walks then coming home and indulging in hot baths, mugs of something warm, dipping into brilliant novels, baking delicious food, and trying to be in the moment-not fantasising about getting that bikini body or of warmer weather.

In fact you could say January has the best bits of December; the food, the Hygge-y weather, the need for cosy fires and early nights, but without endless family visits and non stop spending? It’s a time for ourselves.

So, how can we re-think January and make it a brilliant month?! Any ideas leave them in the comments below 🙂 x

Here’s my 20 favourite ways to Hygge up January: