My Cottage Garden-Wins & Fails So Far 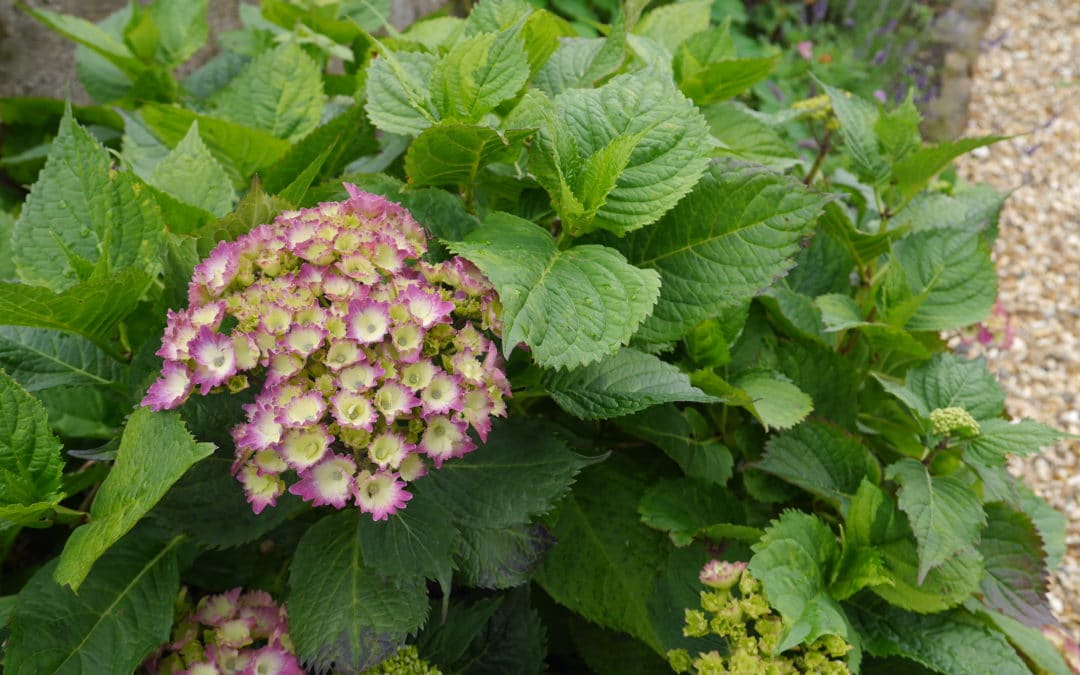 If you’ve read my blog for a while you’ll know I’m on a quest to create a cottage garden for our new home. It’s certainly been a challenge and while I do have some wins to share I’ve also had lots of fails-but I’ve been enjoying it all lots! I thought I should write an update and share what’s been going on in the garden!

First up the little borders around the cottage that were choked with weeds and daffodils. These borders initially held the least appeal to me, but now that I’ve worked on them I’m actually very excited to more to them. They really add to the whole cottage garden feeling! I strongly focused on one of the larger borders, mostly due to budget but I’m so happy with what I’ve achieved. We pruned down the hydrangea bush to a manageable size and I weeded and mulched the ground. Then I pined back the existing rose. I planted nasturtiums, delphiniums and poppies from seed and then invested in some plants; another rose, some lavender plants, begonias and a clematis. My dream was to have a really lovely scented border that had a mismatch of colour.

Certainly the nasturtiums have added that beautiful hot orange to the bed and are climbing all over the wall which is just what I wanted! The lavender has done way better than I thought as we are quite dark and windy up here but it’s provided much fun for the bees and I’m very happy with the stunning scent. My new rose hasn’t budded yet so I wonder if it will come out next year? Of course I have forgotten the name of the rose so I can’t check oops! The older rose is just coming out in pink blooms!

My long, skinny border that comes off at right angles to the above and follows our cottage down one side and backs onto a hedge and field, hasn’t had much love… But I did plant in a combination of Sweet William, pinks, cornflowers, succulents, verbena, and some purply bedding plants which has kept it looking pretty and neat but as it’s such a long bed it really eats up plants. I could happily go and buy another 30 plants and it would still look a bit empty!

My back garden has been the biggest frustration as I’m having to wait on various farm jobs to be done first before we can finish levelling the rest of the garden. As a result I have about 1/3 of the plot to play with and haven’t been able to put in any shrubs and hedges to block out the wind, as I don’t want them to get dug up! In the third I do have I marked in three beds-one is a large herb garden which is starting to look quiet good (although doesn’t look great in a photo)-I’m proud to say that I’ve grown most of the herbs from seed, such a good feeling! The circular bed has a very un-thought out planting plan but I got a little bored of procrastinating so Mum and I just bought a few plants to tide me over; a buddleia (which I may move), Astrantia Major (love these!), anemone and a few much plants which I forget the names of!

The final bed is a little D shape that I wanted to plant with cut flowers but instead went with what succeeded in the seedling trays; so plenty of very sweet little violas, scabious, nigella. Now that I’ve started I want to do so much more! I really cant wait to plant out some bulbs in a few months and to get the rest of the back plot leveled so I can really get to grips with the design! I have found that having a pretty garden has given back so much-it just makes me happy!

Any tips for a newbie gardener? Also any ideas for the back garden?

This website uses cookies to ensure that we give you the best experience on this website. If you continue to use this site I will assume that you are happy with it.OkRead more